Located in Largo da Misericórdia, Solar Monfalim Hotel is located in the historical center of Évora, alongside with Praça do Giraldo and at 500 meters from the University of Évora.
Built in the mid-sixteenth century, Solar de Monfalim belonged to a nobleman from the Royal House, D. Gonçalo de Sousa. Later it passed to the Congominhos Family, one of the oldest in town. The Monfalins, descendants of Congominhos, lived in this palace until the late nineteenth century. In 1892 the Solar received its first guest. 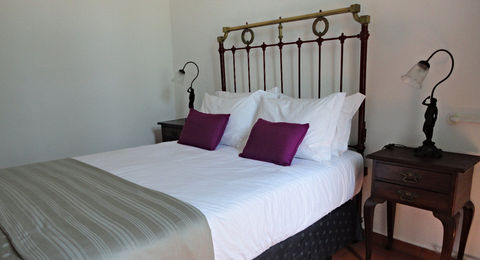 Rooms and Suites
Rooms are equiped with a private bathroom and satellite TV. Free Wi-Fi is available all over the hotel.
See more 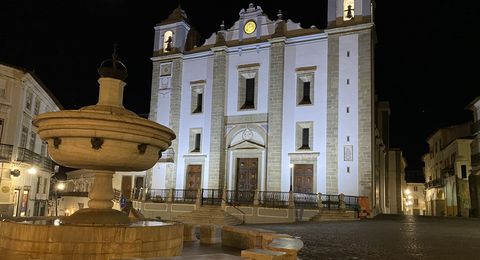 Location
Located in a 16th century Renaissance palace in the historic center of Évora.
See more

Adapted to hotel, Solar de Monfalim keeps intact its history and architecture, despite successive adaptations that has passed over the years, with the main purpose to better serve its customers.

The Region
Évora, a historic city in the heart of the Alentejo, is heir of a rich and varied cultural heritage, built and preserved over time.
See more